How to demo: what we learned from screening our VR music video at Tribeca
House of Secrets is one of the leading studios for computer and VR animation in the Netherlands. We excel in character animation, realism and virtual reality applications. Our services range from immersive experiences for museums and brands to full-scale virtual reality productions. With 12,5+ years of experience in visual effects and animation, having worked with international brands and Dutch television stations alike, House of Secrets now focuses on in-house animation productions for (interactive) immersive experiences.
demo, post, mortem, virtual, reality, experience, apex, house of secrets, game, film, festival, conference
1369
post-template-default,single,single-post,postid-1369,single-format-standard,bridge-core-3.0.1,qode-page-transition-enabled,ajax_fade,page_not_loaded,,qode-title-hidden,qode-child-theme-ver-1.0.0,qode-theme-ver-28.7,qode-theme-bridge,disabled_footer_bottom,wpb-js-composer js-comp-ver-6.8.0,vc_responsive 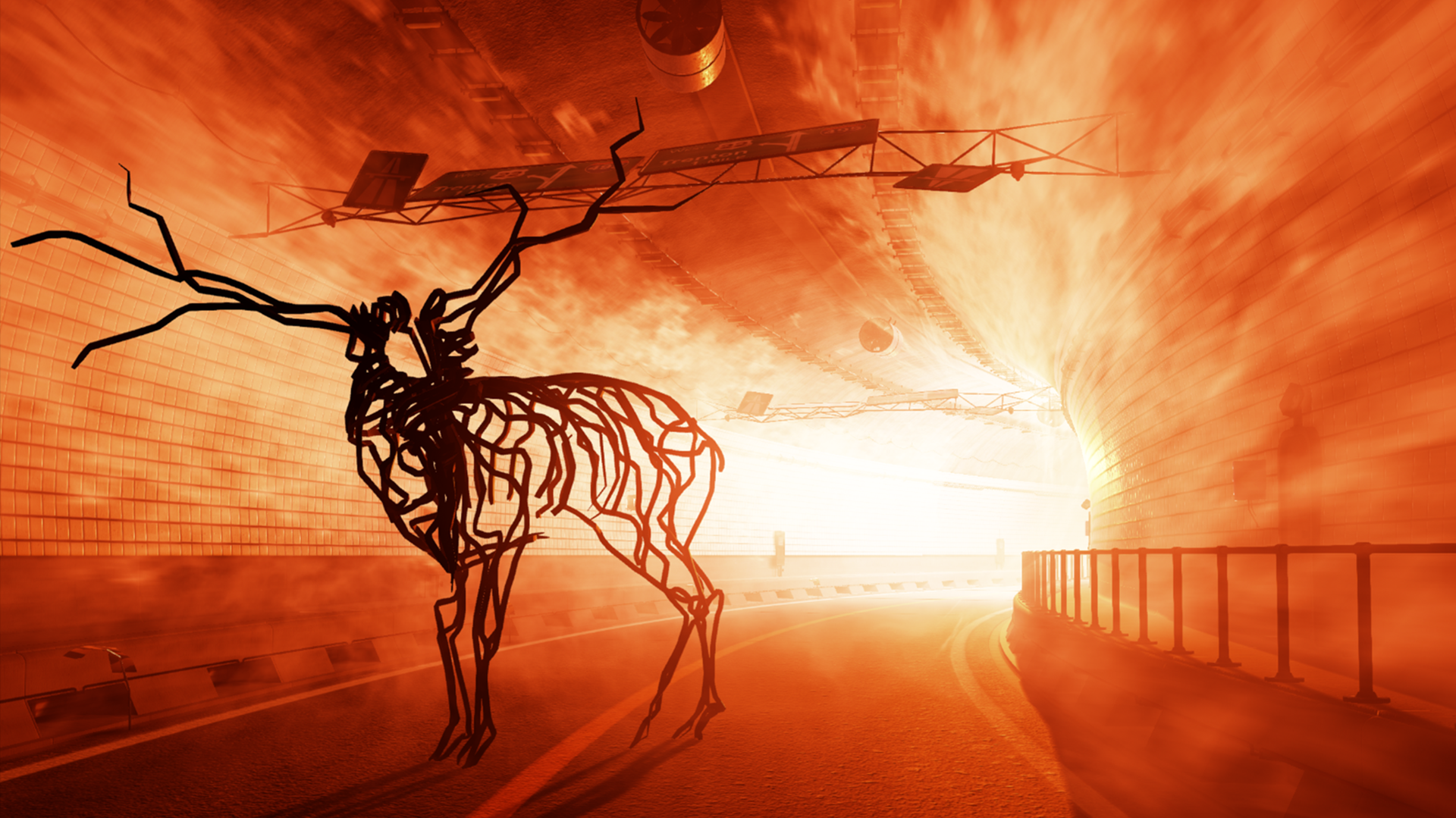 03 May How to demo: what we learned from screening our VR music video at Tribeca

We just came back from premiering our second VR music video entitled Apex at the renowned Tribeca Film Festival smack in the middle of New York City. Shoutout to the great people at Wevr who made this possible. Besides having a great time overall, meeting interesting people and eating some seriously good New York pizza, we also learned some things about setting up your VR experience at a film festival or other demo events. We’d like to share some of our lessons with you here.

This may sound redundant, but especially if audio takes on a big chunk of the experience, as in APEX, you will want to use a good set of noise cancelling headphones for your demo. Take into account that your demo will probably be in an environment with multiple VR / AR / otherwise interactive projects and most of them will have audio as an important component. To give users that feeling of stepping out of this crowded and chaotic space and into your experience, make sure that your music and audio is all they hear while they are wearing their headset.

While you might not always be in a position to make demands, try to ask for a quiet area to show your work. Another thing to think about regarding audio setup, is the software: make sure you leave some margin so you can crank up the volume when necessary. When testing your experience at your studio, it will sound louder than at a crowded event hall. Don’t top 100dB as a standard setting and damage the hearing of your users, but start lower and leave some room for those telling you they want to increase the volume.

As many linear VR experiences do, we set up APEX starting and ending on a menu. More specifically a menu that was controlled by “gaze control”. While this is a good way to go for a  consumer version, you might want to reconsider the centered gaze controlled menu at demos. This is because when you are getting the viewer ready, strapping on their headset, putting on the headphones, making some small talk, the viewer has possibly already activated the experience by gazing at “start.” or, what happened to us a lot, went into the settings. By the time they got out of the settings menu, they had set the quality to low and we had to direct them back to set it to ‘high’ to eventually start the experience; a very cumbersome thing to do multiple times an hour and not the best first impression.

Instead, think about differentiating your menu from the consumer version and altering the alignment of the buttons. If you put these all the way at the top or bottom of the viewing angle, you are less likely to ‘press’ it as you are getting the viewer ready. Or, you could opt for not putting a menu in the demo version and simply pressing play through a mouse click or keyboard stroke on the desktop.

At a demo site, most of your time will be spent putting on and taking of the HMD’s and people actually experiencing your VR content. Which is great, but it leaves little time to talk with them about the story behind it all. So make sure that (1) you make use of set dressing to convey your message and atmosphere and (2) set up interviews with those interested.

At Tribeca, Wevr had put together quite a minimal set for APEX. This was intentional because it means to subsume its viewer in this fiery world of heavy electronic music and destruction. It doesn’t necessarily tell a story in the traditional way. It lacks any text or dialogue and the only storytelling is through association. If you want your audience to understand the importance of our thinning rainforests or let people share a space in VR where they undergo the process of evolution, however, you might want to add more set dressing (which they did wonderfully). Wevr opted instead for futuristic neon lights, a short synopsis and letting the user figure out what it was all about by simply doing.

Which brings me to another point: do set up interviews if you as a creator will be at the event. Wevr’s PR group Moxie handled this for us through booking up an entire ‘interview day’ in advance, and leaving some open slots for those that decided on the spot that they might want to cover it. Most festivals and demo events hold a press-only preview period at the start of  the event; the perfect moment to fill up this list. Another thing we learned from the people at Wevr and Moxie  is the advantage it gives – if you are able to – to set up a small demo station right where you are giving the interviews. The press will be helped out tremendously by watching your experience  directly before the interview. Moreover, it’s also quite the icebreaker.

Also, while you are there: mingle and network with other creators. It is great to hear stories from other creators and people in ‘the business’ and experience other’s projects for yourself. It will inspire you for weeks to come after you’ve gotten back behind your desk.

APEX and its premiere at Tribeca were made possible by Wevr and Kaleidoscope VR. APEX is now available through TRANSPORT.