Pilot of VOYAGES now on SamsungVR.com 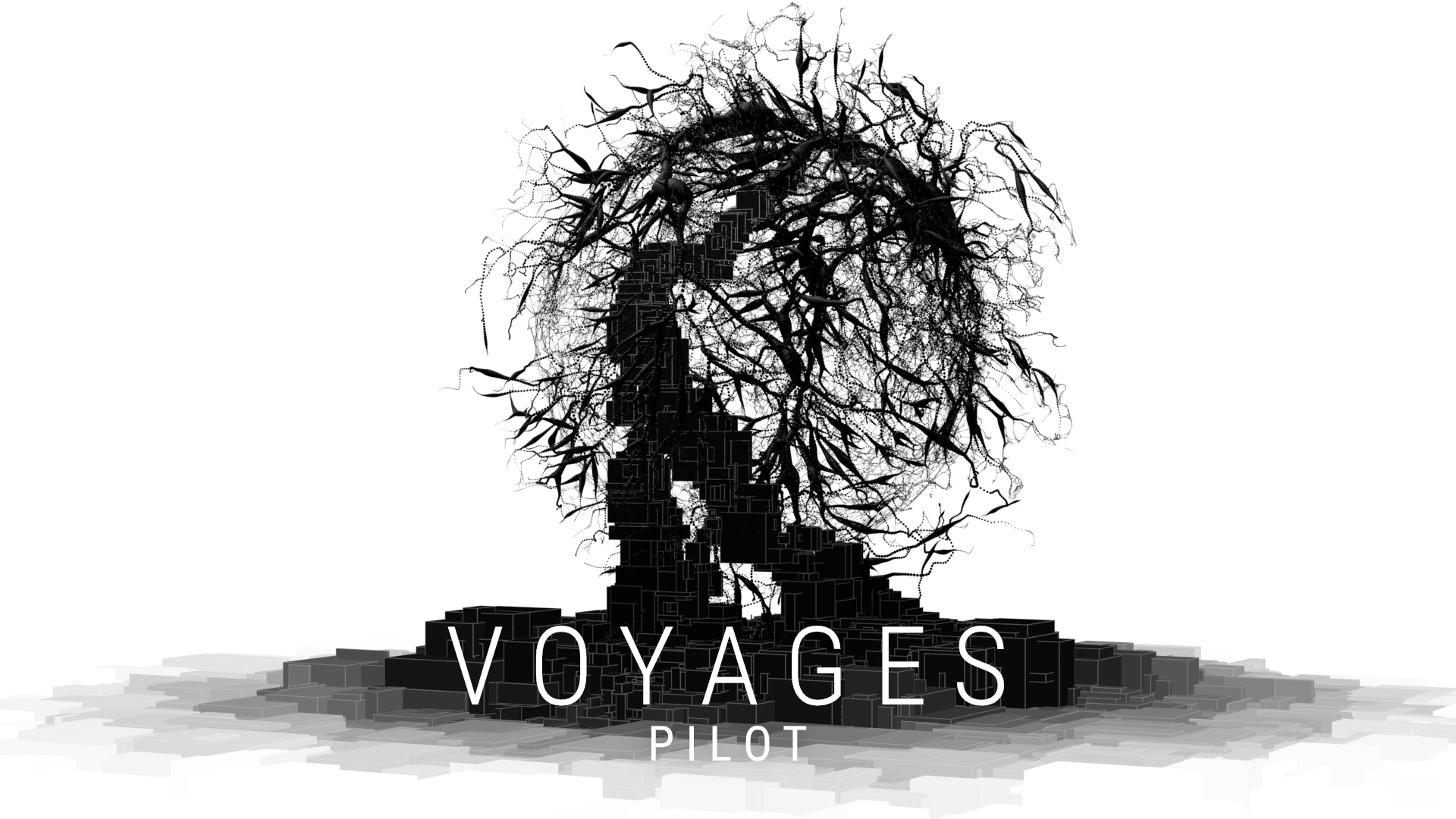 SamsungVR has teamed up with House of Secrets and Kaleidoscope to show the pilot for our current project: Voyages.

VOYAGES is a multifaceted VR experience by Kaleidoscope and House of Secrets that takes you through the journey of life.

Each chapter of our life has something new to offer, something universal yet unique. In Voyages musical artists uncover the meaning of each stage of our lives as visual artists create their own take on things. Together, they develop immersive, incredible, yet familiar experiences in VR.

This awesome VR music project is still ongoing, but on Samsung’s platform you are now able to see four of the six concepts worked into 360 formats.  Eventually there are big plans for Voyages; real-time, interactive, an installation even? We’ll keep you updated once more can be confirmed 🙂

For now, go and enjoy the experiences on SamsungVR. You can watch the video’s both in-browser, or, better yet, in your GearVR:

Take me to VOYAGES on SamsungVR.com