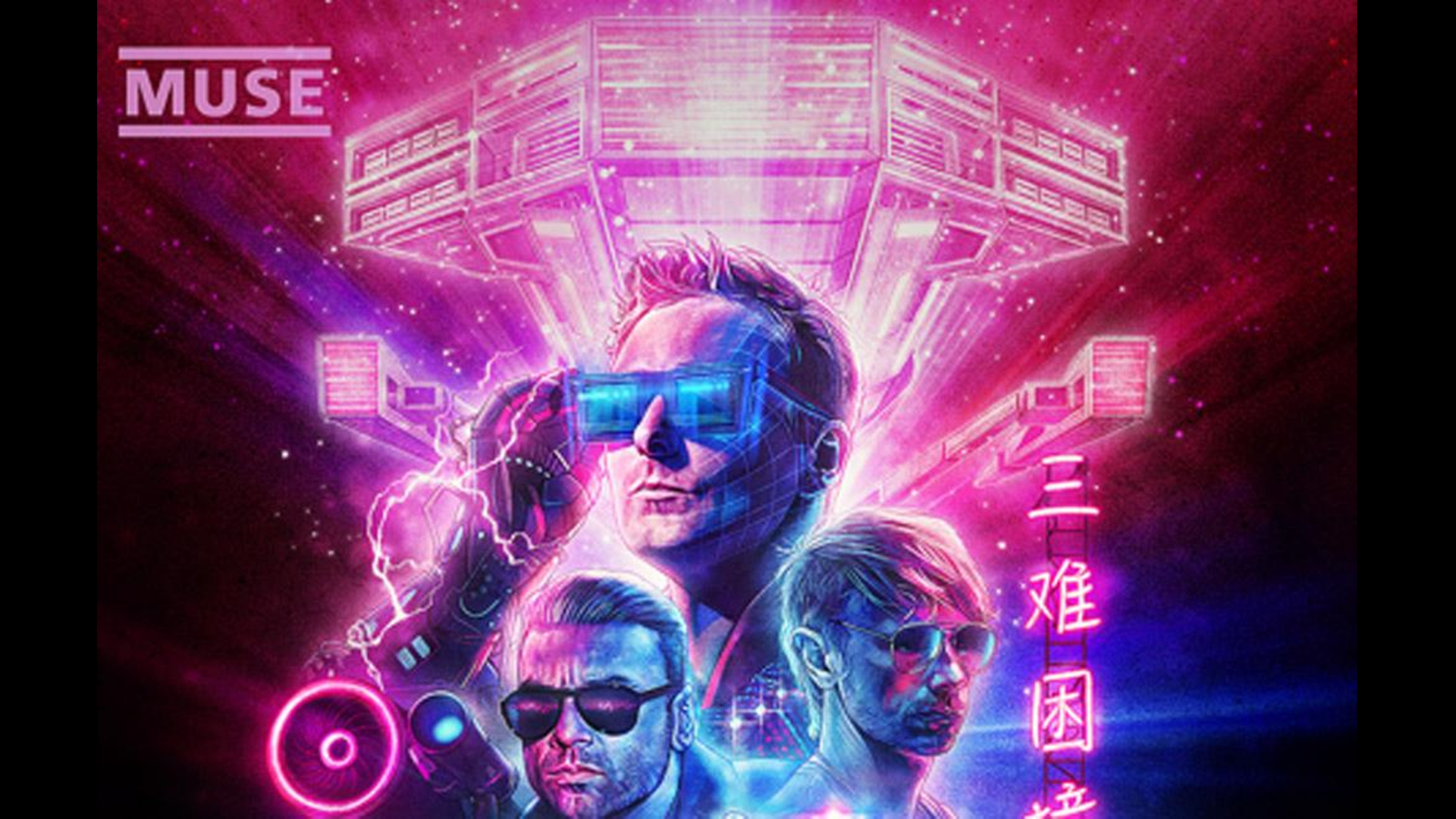 The Muse Simulation Theory VR Experience for which House of Secrets created two of the three games has won a Clio award.
We’re very proud for the work we’ve done on this and proud for having worked on a project with so many other talented and cool people.