KIN is out now on Oculus Rift and GearVR!

31 Jan KIN is out now on Oculus Rift and GearVR!

KIN is up on the Oculus Store now

As of today, Oculus Rift owners can play KIN on their headsets as well. Last December, just before the holidays, the GearVR version was launched. Now all who have access to the Oculus Store are able to buy and play KIN.

We at House of Secrets have been loving the process of making our first original game for VR. Developing content for such a new medium always comes with surprising challenges, but we are happy to now share the results with you. We hope you enjoy playing KIN. 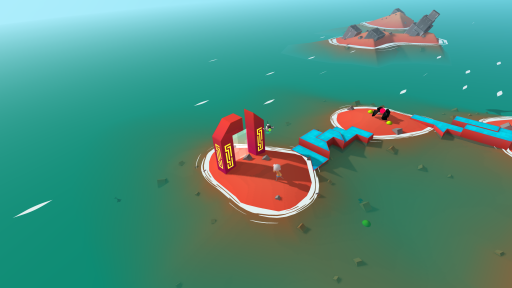 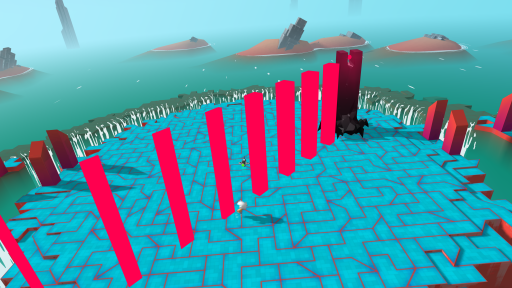 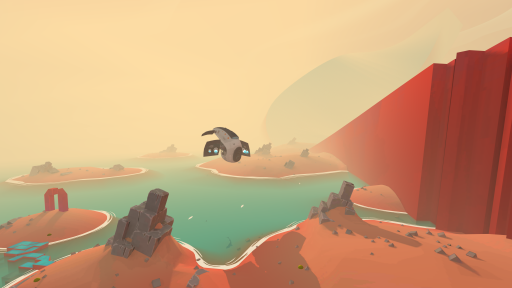 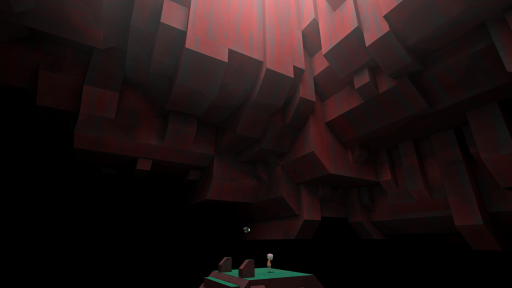 Made possible by Oculus

Find out more at http://kin-game.com